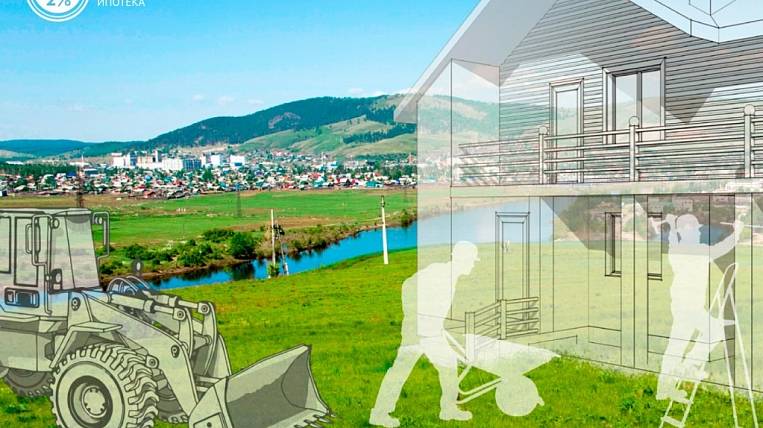 Photo: Agency for the Development of Human Capital in the Far East

Recipients of the "Far Eastern hectares" began to draw up a preferential mortgage at 2%. This is due to the start of the construction season. The first loan to build a house on favorable terms was received by a resident of the Khabarovsk Territory.

According to the press service of the agency for the development of human capital in the Far East, the woman received 22 hundred parts in the center of Sovetskaya Gavan overlooking the bay. In addition to her funds for building a house, she decided to use a mortgage loan in the amount of three million rubles.

Under the terms of a conventional mortgage, the monthly payment was to be 45-50 thousand rubles, on preferential terms - 27 thousand rubles a month. According to ARCHK, 7 agreements on "Far Eastern mortgages" worth about 440 billion rubles have been concluded. The number of applications exceeded 26 thousand, the average loan size is 26 million rubles.