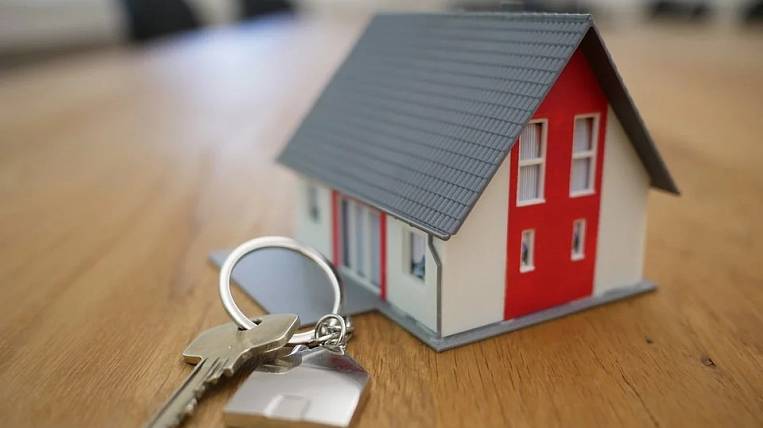 Since the beginning of work, mortgages at 2% in the Far East have already issued 32 soft loans totaling 107,8 million rubles. More actively than others, it is drawn up in the Primorsky Territory.

According to the Agency for the Development of Human Capital in the Far East, on December 23, DOM.RF Bank and its agent banks accepted 1 applications for mortgages at 777%. Approval has already received 2 applications.

The Far Eastern mortgage can be issued once, its term should not exceed 20 years and the amount of six million rubles. Young families and owners of the “Far Eastern hectare” can receive such a housing loan. When obtaining a loan, you can use the capital and some regional subsidies for down payment or early repayment of the loan.

The first recipients of the Far Eastern mortgage became three families from Vladivostok. From the federal budget for the provision of housing loans at 2% allocated more than 14 billion rubles. This will allow to issue 147 thousand loans in the amount of 450 billion.