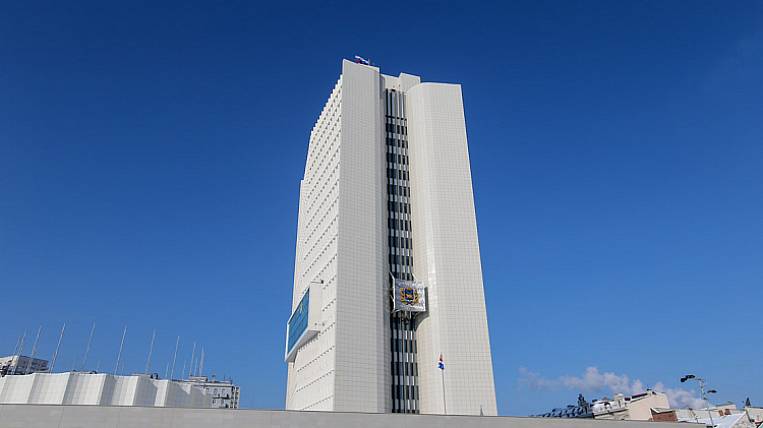 In the Primorsky Territory, they decided to provide additional support to beneficiaries. So, citizens with the title of heroes of socialist labor are going to assign monthly payments and provide annual free trips to the sanatorium.

According to the regional Ministry of Labor and Social Security, now vouchers are provided only once every three years. Not only heroes of labor, but also victims of political repression, lonely pensioners over 70 years of age with incomes below the subsistence level, unemployed citizens with various honorary titles, and persons who worked in the rear during the Second World War for at least six will receive the right to free annual recreation and rehabilitation. months

By order of the governor of the region, relevant amendments to regional legislation were developed. It is reported that the ions have already been approved by the deputies of the Legislative Assembly of Primorye. 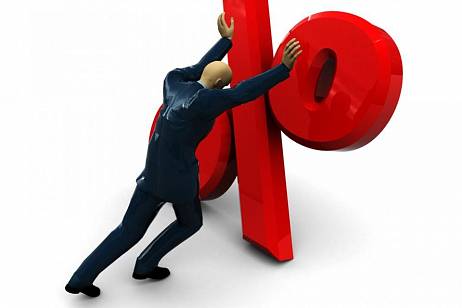