Irkutsk Region 07:08 4 billion rubles will be required for the resettlement of floaters in the Angara region
06:46 The human factor could cause an emergency with SSJ 100 in Domodedovo
More news
Media News2
HOME News 02.12.2019 03:50 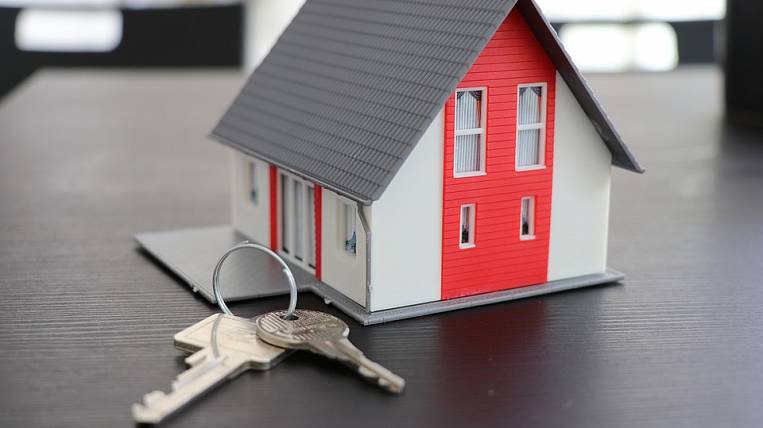 A preferential mortgage under 2% for residents of the Far East can be introduced before December 10. According to the head of Yakutia, Aisen Nikolaev, a decree of the Russian government about this is at the exit and endorsed by all ministries.

On television, Nikolaev said that the authorities of the regions of the Far Eastern Federal District hope that the document on the start of the work of the preferential mortgage will be released before December 10. According to the press service of the republican government, during the Council of Governors in Yakutsk, a number of regions submitted proposals to the Ministry of Eastern Development on the mechanism for implementing the program. For example, they propose taking into account the underdevelopment of the banking system in the allocation of quotas and request that regional operators be given the authority to regulate the distribution of subsidies.

Far Eastern mortgage will be available in three districts of Chukotka