Far Eastern mortgage will be available in three districts of Chukotka 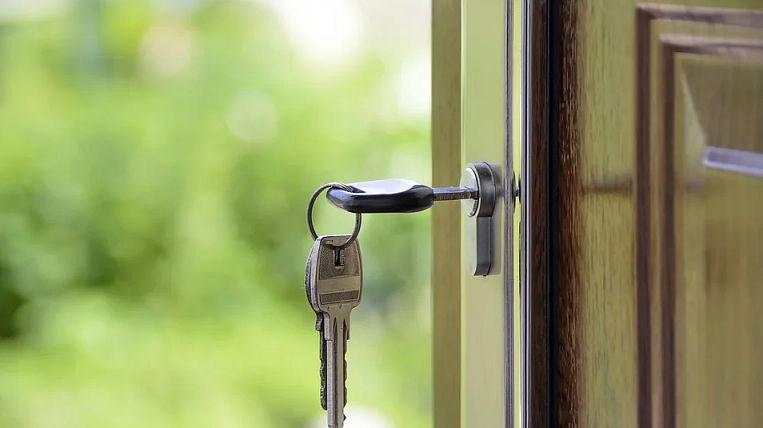 According to the press service of the district government, to apply for a mortgage at 2%, residents of the region must contact one of the accredited banks. In Chukotka, the choice is between Sberbank and the Asia-Pacific Bank. The coordinator of the Far Eastern Mortgage program is the Microcredit Company of the Chukotka Autonomous Okrug.

Take a preferential mortgage will be able to families in which the age of both spouses does not exceed 35 years. At the same time, there are no age restrictions for recipients of the “Far Eastern hectare” who decide to use borrowed funds to build a house. Experts specify that at the time of obtaining a loan it is not necessary to have a residence permit in the Far East, it is important to register after the acquisition or construction of housing.