Vedomosti: Levchenko will not be allowed before the election of the governor of Angara 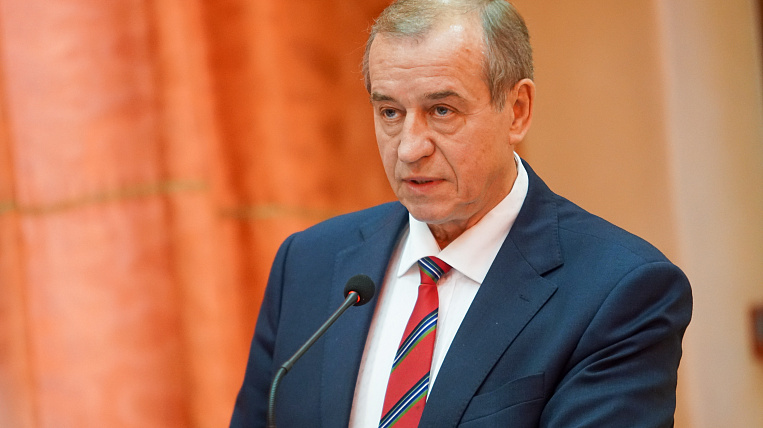 The former governor of the Irkutsk region Sergey Levchenko may not be allowed to head the region for the upcoming elections. Earlier, he stated that he had resigned under pressure from the Kremlin, but was ready to run again.

According to the source referred to "Vedomosti", with the ex-head of the region "so much time was not fought in order to allow the election again." Now Levchenko is the main candidate from the Communist Party, however, his nomination will not be considered a challenge to United Russia or the acting governor Igor Kobzev, but to President Vladimir Putin.

The nomination of the former governor may be hindered by legal barriers, as he himself resigned as head of the region. If the elections are announced ahead of schedule, then by law he will be able to run only with the permission of the president.

Sergey Levchenko won the gubernatorial election in 2015. Four years later he became one of the outsiders ranking of political stability of regional heads. Vladimir Putin sharply criticized him for his work on eliminating the effects of the summer flood of 2019. In December, the head of the Angara region resigned. He later stated that he would remain work in the region and plans to run for election.