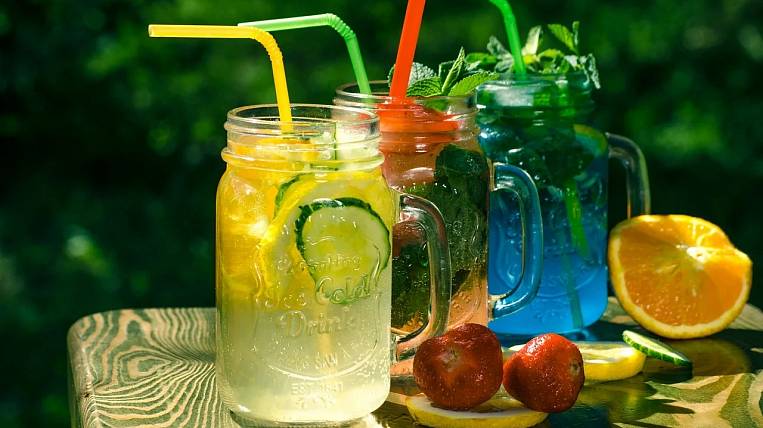 According to the press service of the regional government, high air temperatures will remain at night. The columns of the thermometer will not fall below +20 degrees. Closer than the weekend, showers with thunderstorms are possible, but short-term.

The flood situation is also stabilizing. The water level has dropped in the Manoma River, which last week flooded residential buildings in the village of Verkhnyaya Manoma. Now the water has left the village. The level of the Urmi River is also declining, which flooded the road and sown areas near the village of Kukan.

Rescuers are still working in villages, they are monitoring the situation, the village authorities have begun to calculate the damage. In the near future, a 0,1-0,3 meter rise in water is expected on the Kur River, and the village of Novokurovka may fall into the flood zone. Also, by July 13-14, the Tunguska River is expected to rise, close to the dangerous, near the village of Arkhangelovka.