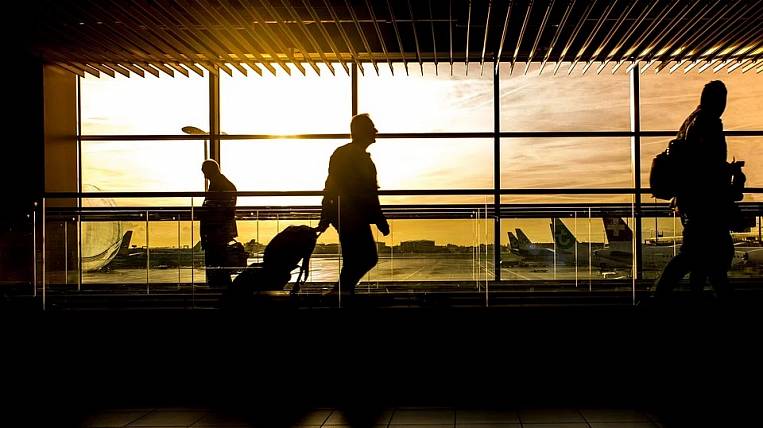 Russian airlines flying to the Far East were given priority when considering applications for admission to international flights. This mechanism has already begun to work.

As the Interfax, now the fact of flying in the Far Eastern Federal District is taken into account when applying for flights on a contractual line and gives the carrier priority. The decision was made by an interdepartmental commission for the admission of carriers to operate flights abroad.

President Vladimir Putin instructed President Vladimir Putin to assign priority to the allocation of admission to international revenue routes for airlines flying to the Far East at a WEF plenary meeting last September. Now the main share of flights between Moscow and the cities of the Far East is carried out by Aeroflot and its subsidiary Russia.