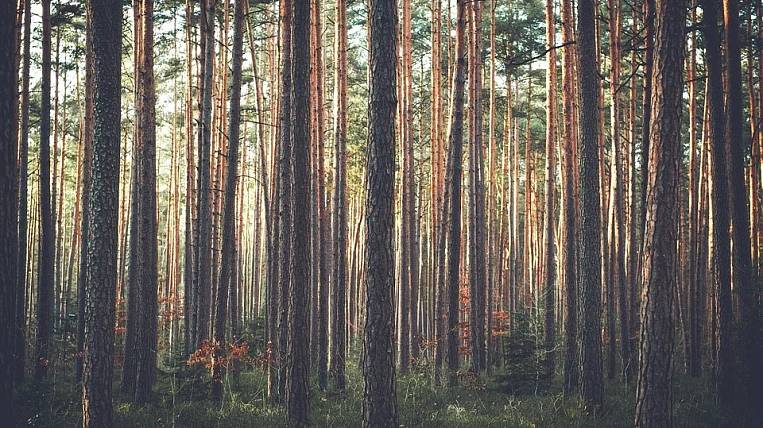 Photo: pixabay.com
A criminal case was opened against the Ministry of Forestry of the Irkutsk Region on the fact of abuse of office. The department allowed forest plantations that had not reached maturity to participate in the auction. As a result, the damage to the forest fund amounted to nine million rubles.

According to the press service of the regional prosecutor’s office, in December 2018, the Ministry issued a decree “On holding auctions for the right to conclude a contract of sale of forest stands with small and medium-sized businesses”. Buyers of lots were found quite quickly, already in January 2019, two commercial organizations turned out to be owners of lots. The size of forest stands, transferred to the business in full ownership, amounted to almost three thousand cubic meters. In the future, half was cut down.

However, in November 2019, the Rosselkhoznadzor sounded the alarm: when inspecting the territories sold to representatives of commercial structures, it turned out that the forest plantations were cut down illegally. According to the Forest Code of the Russian Federation, cutting down of pine species is allowed only after reaching 101 years of the last. The trees growing in the sold territories were only 85 years old.