Light-engine plane crashed in the vicinity of Khabarovsk 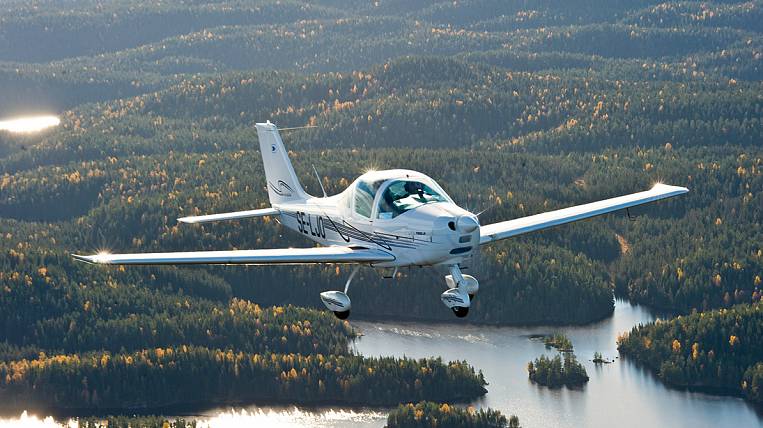 Photo: https://www.tecnam.com/aircraft/p2002/
In the suburbs of Khabarovsk, a light-engine R-2002 plane fell. There were two people on board.

As EastRussia was told at the Ministry of Emergency Situations of the Khabarovsk Territory, an emergency occurred near the Kalinka airfield. "According to preliminary information, one person died, one was hospitalized with injuries, - said Anastasia Kotova, an employee of the press service of the Main Directorate of the Ministry of Emergency Situations of the Russian Federation for the Khabarovsk Territory - a fire and rescue unit and an operational group of the main directorate moved to the scene." The interlocutor of EastRussia noted that there was no fire after the crash.

Employees of the Far Eastern Transport Investigation Department of the RF IC are also working on the spot. They will find out all the circumstances that led to the tragedy.

Tecnam P2002 Sierra is a light two-seater Italian aircraft developed in 2009 by the Tecnam aircraft manufacturer. It is positioned as a light sports aircraft, but has a multi-purpose field of use.

· Aircraft height: 2,3 m (depending on modification);

· Weight of the empty aircraft: 331 kg. (Depending on modification);

· Cruising speed: 225 kmph. (Depending on modification);