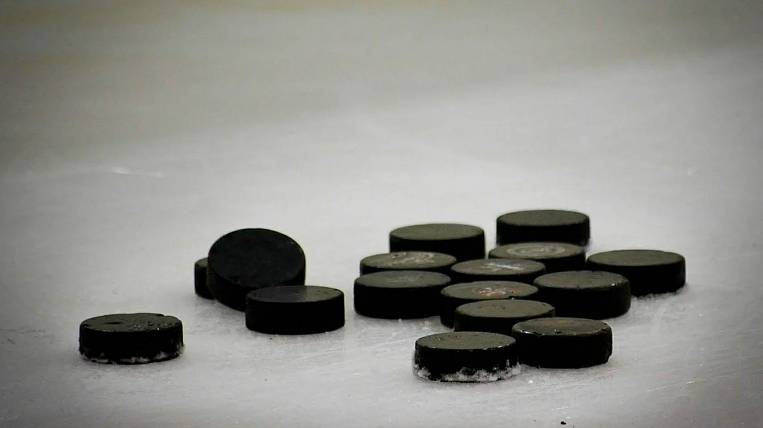 The children’s youth school of the city of Svobodny in the Amur Region received a new ice-filling machine. Equipment worth 13 million rubles was bought in the framework of the federal project “Sport is the norm of life” of the national project “Demography”.

The machine holds 800 liters of water and allows you to fill in a layer of a hockey field on the Soyuz ice arena. The technique will work after removing restrictions due to coronavirus and the resumption of training.

As part of the program, the city will also receive equipment worth 14 million rubles until the end of June for sports training for hockey players: a jump simulator, a hockey target, a treadmill, hockey gates, plyometric boxes, a bending-unbending trainer, a butterfly stroke, and a trainer for practicing gliding. The inventory will be located at the base of children's youth school No. 2.

This year, Svobodny will receive money for the development of hockey in the Amur Region, and Tynda in 2021. There will also be built two fitness centers with artificial ice.

Last year, 80 million rubles were spent on the implementation of the project “Sport is the norm of life” of the national project “Demography” in the Amur Region. The money was used to strengthen the material and technical base, the construction of eight small sports grounds for passing the standards of the TRP and two fitness centers.