Zhirinovsky: we will include Furgal in the list of candidates for elections to the State Duma 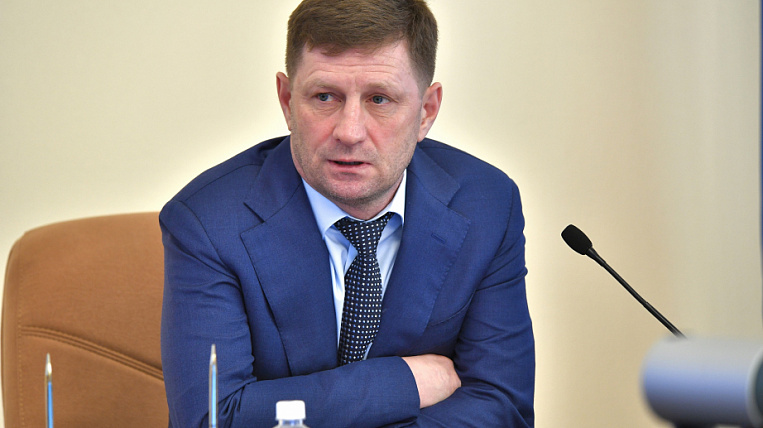 The Liberal Democratic Party will include the ex-governor of the Khabarovsk Territory Sergei Furgal in the list of candidates for elections to the State Duma, if he is acquitted. They do not intend to expel him from the party.

This statement was made by Vladimir Zhirinovsky in an interview with the radio station "Echo of Moscow"... He clarified that he would be happy to include Furgala on the list of candidates if he was not convicted.

Regarding the planned rally in Moscow in support of the ex-head of the Khabarovsk Territory, who prepares the Liberal Democratic Party, its leader said he did not hope for permission from the authorities to hold it due to the coronavirus. However, the action will take place with the participation of a small number of invitees. Zhirinovsky specified that the rally will be held at the site of the Institute of World Civilizations.

Also, Vladimir Zhirinovsky said that he expects the visit of the acting governor of the Khabarovsk Territory Mikhail Degtyarev in the twentieth of August. Earlier, Zhirinovsky expressed the opinion that Degtyarev works independently, without asking questions and without making any mistakes.

The Liberal Democratic Party intends to provide the arrested ex-governor of the Khabarovsk Territory Sergey Furgal with new lawyers and appeal against the decision of the Moscow City Court on the measure of restraint... If the court sentences Furgal to imprisonment or prohibits him from holding public office, the party intends nominate for governor 2021 Mikhail Degtyarev.