LDPR will ask the president to pardon Sergei Furgal 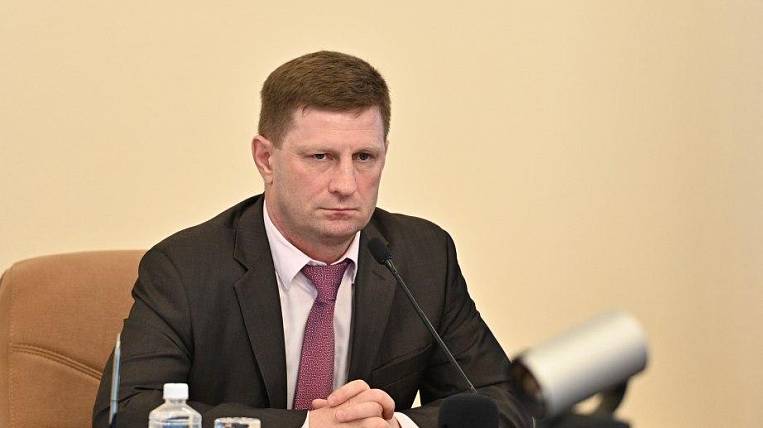 LDPR will ask the president to pardon Sergei Furgal. The party is preparing a draft amnesty, which is timed to coincide with the 30th anniversary of the State Emergency Committee.

According to the radio station "Moscow says", party leader Vladimir Zhirinovsky said he would ask for a presidential amnesty for those who committed "not the worst crimes." According to him, if they manage to prove Furgal's guilt, then he may not fall under the amnesty. Then the party will ask the president for clemency.

Last week to the ex-governor of the Khabarovsk Territory extended the measure of restraint for another three months - until December 9. Formerly Sergey Furgal refused pre-trial agreement with the investigation. He is accused of organizing murders and attempted murder of entrepreneurs.

Vladimir Zhirinovsky has repeatedly stated that the party will continue to pursue the withdrawal of charges with Sergei Furgal. The former governor of the Khabarovsk Territory was detained July 9 on suspicion of assassination and murder organizations businessmen. 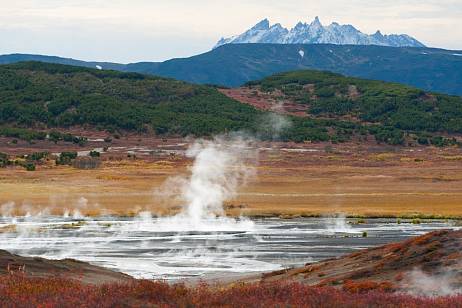