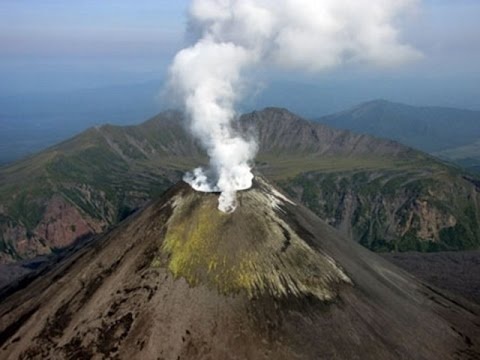 In Kamchatka, Vasta Discovery plans to open the Three Volcanoes resort in 2026. Now the development of design estimates is underway.

According to Interfax, such terms were announced at the Eastern Economic Forum by the head of the company Sergey Bachin. Construction itself will begin in 2023. Private investments in the project will amount to about 40 billion rubles.

The tourist complex will include hotels, swimming pools, cable cars and ski slopes. The site will be equipped in the area of ​​the Gorely, Vilyuchinsky and Mutnovsky volcanoes. The state will build infrastructure - a road, a pipeline for thermal water and power lines.

Tours to Egypt may be cheaper for Russians

Wine cluster will appear in the Primorsky Territory