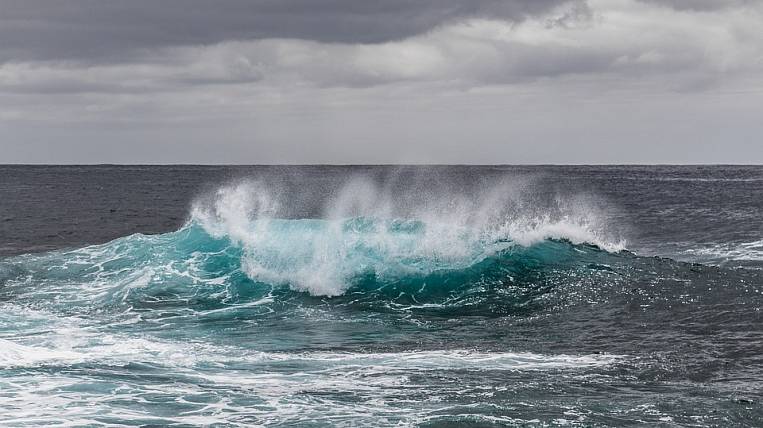 An earthquake occurred in the Pacific Ocean at a depth of 58 km in the Kuril Islands. The magnitude of seismic events was five points. This was reported in the Kamchatka branch of the Unified Geodetic Service of the Russian Academy of Sciences.

The epicenter of the earthquake was recorded in 84 km from the city of Severo-Kurilsk near the island of Paramushir. It happened at 12 hours 39 minutes local time.

According to preliminary data from the regional GU EMERCOM of Russia, there are no casualties or destruction. The tsunami threat was not announced. Residents of settlements did not feel the tremors.

The number of cases of coronavirus exceeded 1,6 thousand on Sakhalin

Duma meetings on Sakhalin canceled due to coronavirus