Kudrin compared the economic situation with the crisis of 2008 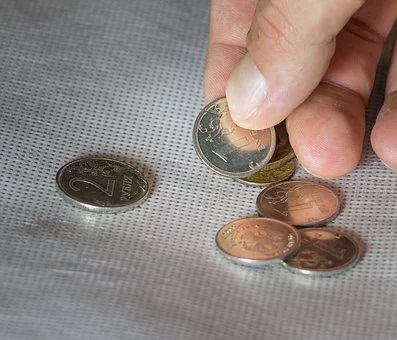 The head of the Accounts Chamber, Alexei Kudrin, compared the current economic situation in the country with the 2008 crisis. Then the decline in GDP amounted to 7,8%. Now, according to Kudrin, the minimum decline in GDP will be 6%, the maximum - 8%.

Alexei Kudrin expressed his opinion about the economic decline in the country in the material shown on the TV channel Russia-24... He also expressed confidence that after the peak of the crisis, the Russian economy will recover and will work normally.

“The most difficult thing is to survive this peak. It is unusual, deeper than in any crisis, ”said Kudrin.

The head of the Accounts Chamber called for the use of funds from the National Wealth Fund at the peak of the crisis, offering to spend at least half of these funds, and proposed introducing food payments.

Aleksey Kudrin believes that it will take at least a year to recover from the effects of the coronavirus pandemic in the affected industries.