Kudrin: the number of unemployed in Russia can reach 8 million 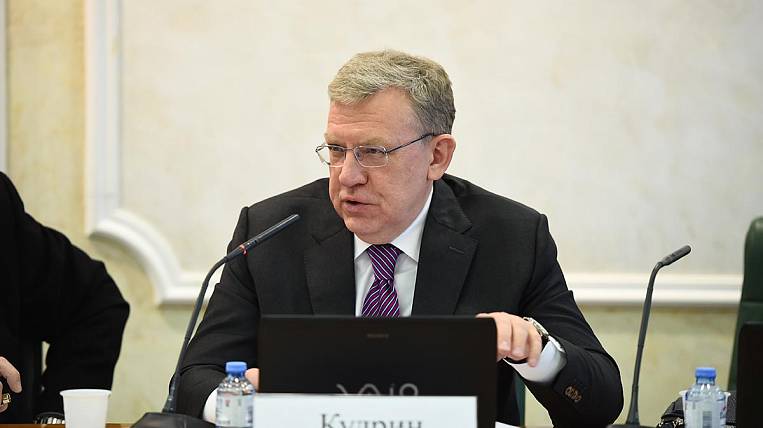 Chairman of the Accounts Chamber Alexei Kudrin said that this year in Russia due to the crisis the number of unemployed will increase several times. By the end of the year, it can reach eight million people.

In the interview RBC Kudrin said that after the crisis, the economy will restart, demand and consumption will increase, so the number of unemployed will decrease, small and medium-sized businesses will resume work.

According to him, now the demand for some types of services has disappeared, restaurant services, entertainment and sports have become unclaimed. At the same time, the head of the Accounts Chamber noted that this is happening in other countries, for example, in the United States the number of layoffs is growing to 700 thousand people a week.

The head of the Accounts Chamber suggested during the crisis to increase the minimum wage and unemployment benefits. In his opinion, about two to three trillion rubles can be additionally allocated for business support, while insurance premiums can be reduced to 22%.

In early April, Alexei Kudrin reported that in a fairly moderate form GDP decline in Russia this year can make up from 3% to 5%. At the same time, he did not rule out that a situation might be similar to 2009, when GDP fell by almost 8%.