Japan Consul General Cup will be played in Vladivostok 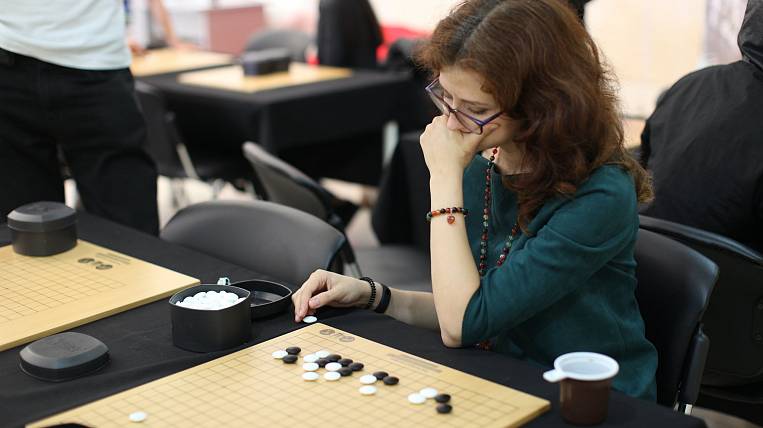 Photo: Federation of the Primorsky Territory

The Japan Consul General Cup for Go will be held in Vladivostok on February 8th. Athletes from the regional capital, Nakhodka and Artem will take part in the tournament, players from Khabarovsk are expected to participate.

This is one of the oldest go tournaments in Vladivostok, competitions have been held since 2004. This year 77 athletes registered, more than half of them are children and juniors. Athletes will compete in four age categories: children, youths, youth and adults.

According to the regional go federation, now 22 sections of the go game are operating in Primorye, 15 of which are located in Vladivostok, the rest in Artyom, Ussuriysk, Nakhodka, the villages of Vladimir-Aleksandrovskoye and Novitskoye, and the villages of Wrangel and Emar. The development of this intellectual sport in the region is associated with the decision to host the 41st amateur go championship in Vladivostok. It will be held this year from May 28 to June 4. Previously, such competitions have never been held outside the countries of Asia.