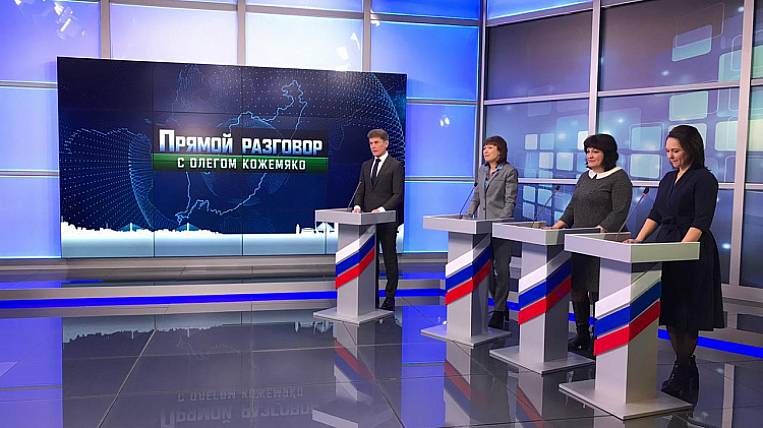 Residents of Primorsky Krai are warned of large fines for violating the quarantine regime. So everyone who arrives from abroad and decided to refuse self-isolation faces a penalty of 100 thousand rubles.

The possible head of the region said Oleg Kozhemyako. He noted that cases of irresponsible attitude to the instructions of sanitary doctors were recorded in the region. So, two people who were supposed to be in quarantine fled from the hospital. Their data was transferred to law enforcement agencies.

By their actions, violators created a threat to public safety, they face criminal liability and a large fine. Earlier in the Russian government proposed to increase its size is up to one million rubles.