Large developers in Russia are looking for money for salaries 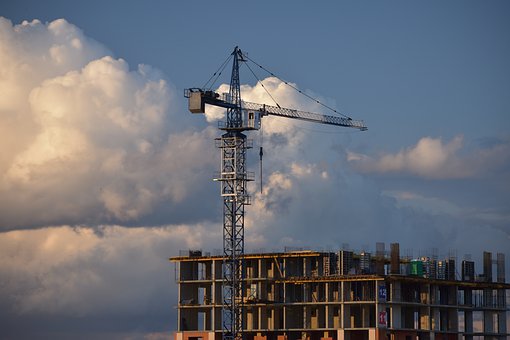 Large developers in Russia are looking for money to maintain staff salaries. The Federation Council proposed for construction holdings to reduce insurance premiums from the wage fund from 30% to 15% for two years.

As the Kommersant, the proposal has been sent to the government of the Russian Federation. The companies' money saved should be used to retain staff and maintain wages. This will help free up about 35 billion rubles in two years.

Also, the Center for Strategic Research received a proposal to exempt developers from paying income tax for six months. Then the construction holdings will release more than 155 billion rubles.

The developers were enthusiastic about the possible preferences. However, according to experts, it will be difficult to track that the funds went to pay salaries.

According to Rosstat, the country employs six million people in construction, and the average salary is almost 42 thousand rubles. PwC's survey of developers found that 68% of companies have already started or are planning to cut staff costs.

In April support measures for the construction industry announced by the president. It was reported that affordable loans will be launched for developers, advances on contracts in infrastructure construction will be increased, and some of the costs will be redistributed within the framework of national projects.

To support the construction industry during the crisis due to coronavirus in Russia launched a program special preferential mortgage at 6,5% per annum.

The Russians talked about the desired level of earnings 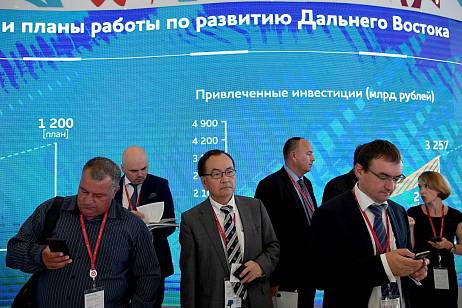