Large factories of the Khabarovsk Territory have suspended work 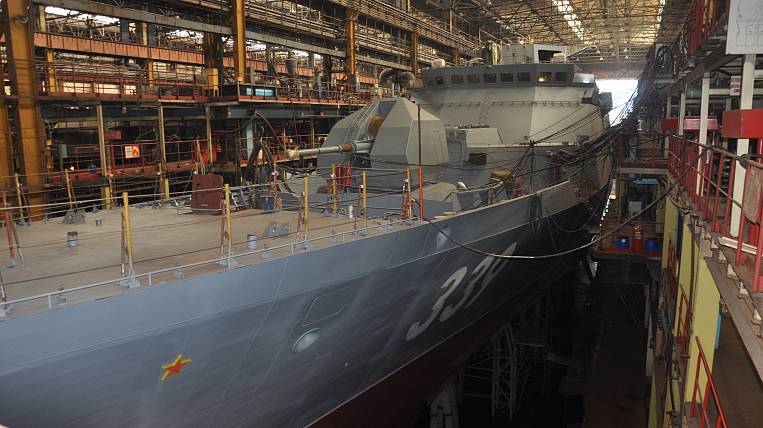 The largest shipbuilding company in the Far East, the Amur Shipbuilding Plant (NPS), suspended work during the quarantine week. Other large enterprises located in Komsomolsk-on-Amur closed for a week, or limited the number of employees.

“The plant has not been working since March 30, it is completely closed, only the support service is working - it’s a dispatcher, an electrician on duty and a plumber on duty. Closed for a week, like other enterprises, by presidential decree, ”said Irina Shestopalova, press secretary of the NEA, to EastRussia.

This is the first large-scale shutdown for the enterprise; the plant worked even during a major flood in 2013. The execution of civil and defense orders has now been suspended, because of this, plans will have to be adjusted. So, on April 30, the NEA planned to launch a rescue vessel, but now the event will be postponed to a later date.

According to the press secretary of the Komsomolsk administration, Ivan Lavrentyev, the work was suspended by the aircraft factory, some of the employees of the oil refinery were sent to rest, this affected the support staff who are not busy servicing the enterprise. Those who continue to work are checked at the entrance - they measure the temperature, they find out about the presence of symptoms of SARS.

The Amurstal plant continues to operate, since there the production cycle is continuous. The press service of the enterprise reports that an order was issued for the non-working week only for those who are not busy on a shift schedule. The morning filter for working employees is carried out by the shop managers. They prevent the production of those who have a high fever and other symptoms of viral infections.

President Vladimir Putin announces week from March 30 to April 5 non-working. Measures will be taken to prevent the threat of the rapid spread of coronavirus in the country. At this time, everything except life support structures, medical institutions, pharmacies, shops, banks, transport organizations, as well as authorities at all levels, should go on a weekend or on a remote mode of operation.