Large fines imposed for suburban buses in the Khabarovsk Territory 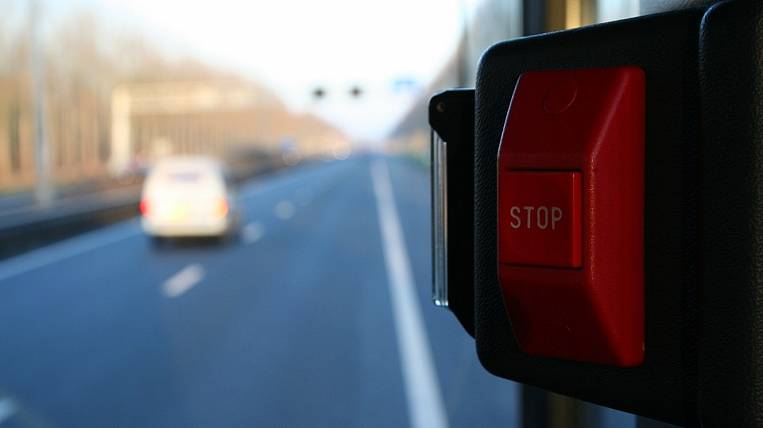 Since 2020, in the Khabarovsk Territory, carriers will be fined for delays in suburban buses or their absence on the route. Transport companies will work on state contracts, and not on ordinary contracts that do not record their responsibility.

According to Maxim Prokhorov, Deputy Minister of Transport and Road Facilities of the Khabarovsk Territory, interruptions in transport communications regularly occurred in the region. Now, for violations of carriers will be fined for large amounts, and for serious violations - lose the right to work on the route.

According to the press service of the regional government, starting from the new year, carriers will operate on the 20 inter-municipal seasonal routes and 18 suburban routes under the contract system.

This year, the state contract scheme was tested on country bus routes. The regularity of movement in these directions increased to 97-99%. 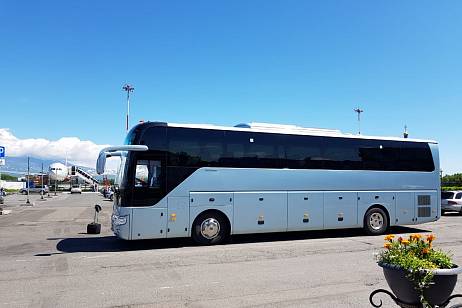