Three investors want to build an air terminal in Blagoveshchensk 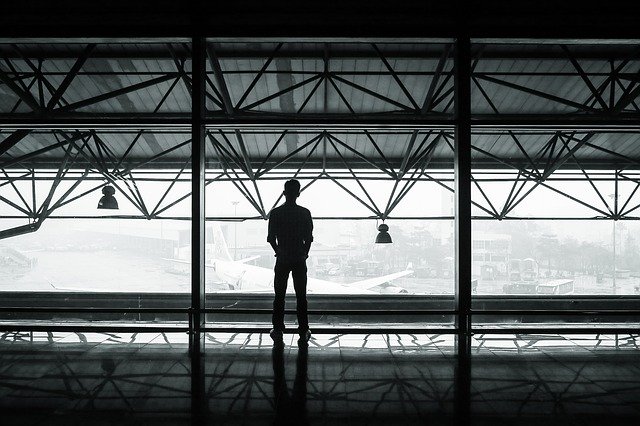 Photo: pixabay.ru
Three major investors will fight for the right to build an international airport terminal in Blagoveshchensk. The day before, the acceptance of applications for the competition for concluding a concession agreement was completed.

Applications were received from leading operators of the country's airports: Far East Concession Company LLC, ABS LLC and KrasInvest LLC. The winner will have to build a new international terminal, reconstruct the cargo complex and the station square, and expand the parking zone.

Airport in Blagoveshchensk will update at the expense of investors. The competition was announced in December 2019. In addition to the international terminal, the terminal of domestic airlines will also be reconstructed.

After the end of the concession agreement, the airport remains the property of the region. Airport capacity on international flights is expected will grow 2,5 times, by 2025 the volume of international air transportation will increase to 250 thousand passengers per year.

Blagoveshchensk Airport was included in the list of federal projects included in the transport part of the comprehensive plan for modernization and expansion of the main infrastructure until 2024. As part of the reconstruction there will be built a second runway with artificial turf, as well as a complex of buildings and structures.