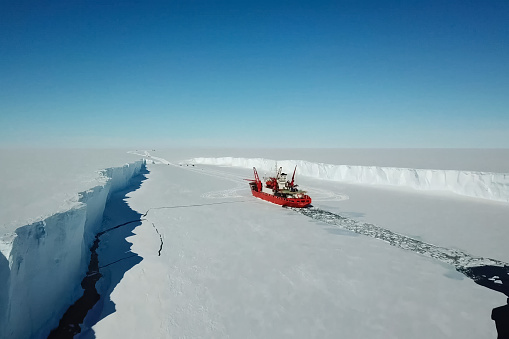 In 2022-2023, they plan to open year-round navigation on the Northern Sea Route. Regular icebreaker escorts will greatly simplify the work of carriers.

About this in an interview with the TV channel Russia-24 told the plenipotentiary of the President of the Russian Federation in the Far East Yuri Trutnev. He clarified that at present the company, which needs to be transported along the Northern Sea Route, must contact Rosatomflot and book icebreaker assistance, which is not very convenient.

Yuri Trutnev said last week that The Northern Sea Route will become an efficient international transport corridor. A systemic condition for the implementation of most projects in the Arctic is the development of the NSR.

The volume of traffic along the NSR is 33 million tons per year, it is 40% shorter than the Suez Canal, through which traffic is more than one billion tons annually. To achieve real competition with the Suez Canal, it is necessary to build icebreakers, improve transport infrastructure, provide satellite communications, the Internet, meteorology and ice radar, create a rescue system, and build a fleet adapted to Arctic conditions.