The Kremlin commented on the study of salaries in the regions 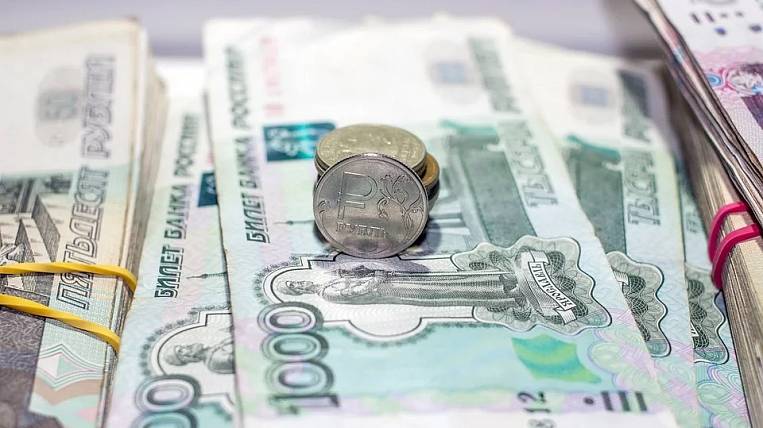 The difference in salaries of residents of different regions of Russia is traditional and is a working situation. This was stated by presidential press secretary Dmitry Peskov.

As Peskov commented, the words of which are quoted RIA News, in regions different GRP, there are recipient subjects, there are donors. The presidential spokesman explained the difference in salaries by different geographical and transport conditions.

According to the results of the study, the leaders in the share of high salaries became the northern and Far Eastern regions, as well as Moscow. Chukotka won first place. There are more than 32% of people earn 100 thousand rubles or more. The top ten leaders included the Magadan region, Sakhalin, Yakutia, Kamchatka.

The most highly paid professions in the "remote" called experts