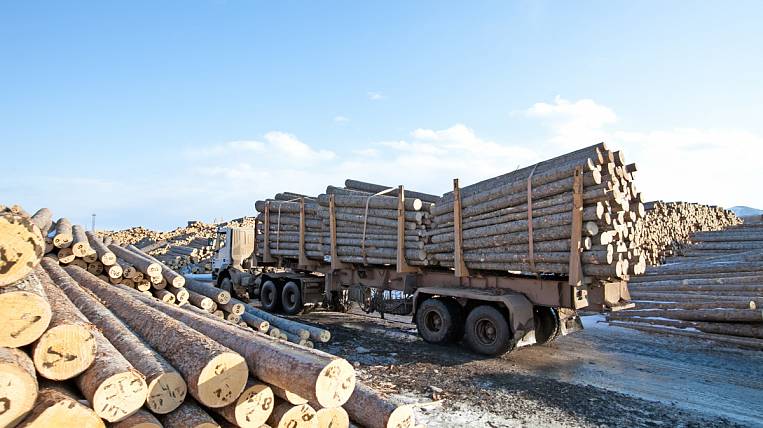 The Arbitration Court in the Khabarovsk Territory has accepted the production of statements by several companies to the infamous firm Asia Forest. All of them ask to include their requests for collecting debts in the register of creditors' claims.

KPMG Joint-Stock Company asks to recover 3,8 million rubles from the timber enterprise as debt and expenses for payment of arbitration and registration fees. LLC “Sphere” intends to receive 394 thousand rubles, and VEB.RF - more than 7,7 billion rubles for the main debt, interest and forfeit. Court hearings on these allegations will be held in early February. Russian Railways intends to collect debts as well, however, details of their requirements are not yet available.

Last year, law enforcement officers discovered fraud during the implementation of the Asia Forest project in the Sunny District. According to investigators, the company did not fulfill its obligations to develop woodworking production, but received more than one billion rubles subsidies from the federal budget. She also illegally cut down forest for more than nine million rubles.

Regional authorities excluded the project from priority list. Ex-director of the company became defendants in the case of abuse of authority and fraud Alexander Pudovkin and former deputy chairman of the regional government Vasily Shikhalev. At the end of 2019, the prosecutor’s office contributed submission to the governor Sergey Furgal due to the company "Asia Forest" and an unrealized project.