A loan program to support employment will be launched in Russia 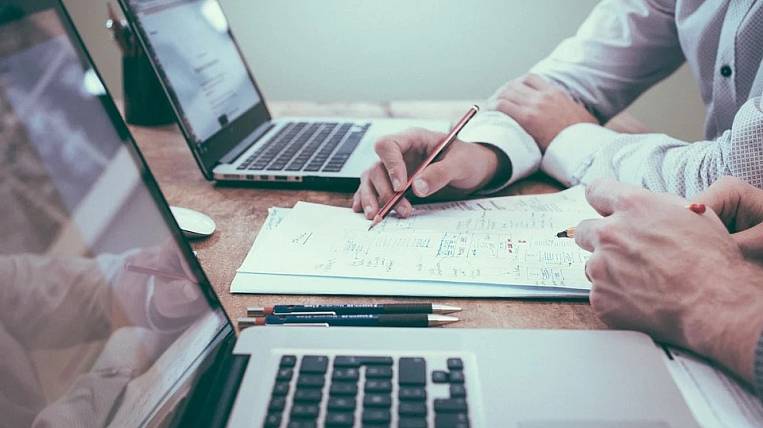 Vladimir Putin proposed starting June 1 in Russia a special loan program to support employment. It will be able to take advantage of enterprises from sectors affected by coronavirus restrictions, as well as socially oriented NGOs. According to the president, this measure will support seven million jobs.

As Putin explained, the amount of the loan will be calculated according to the formula one minimum wage per employee per month for six months. The loan will need to be repaid by April 1, 2021. The final rate for will be 2%, all that is higher will be subsidized by the state.

“Interests themselves will not have to be paid monthly, they are capitalized. In addition, 85% of the loan will be secured by a state guarantee, ”the president said.

According to him, if during the entire term of the loan the company will maintain employment at the level of 90% and higher of the current number, then after the loan expires, it and all interest will be completely written off. These costs will be borne by the state. If employment is maintained at a level of at least 80%, they will write off half of the loan and interest on it. It will be possible to use borrowed money to pay salaries, refinance or repay a previously taken salary loan.

In addition, individual entrepreneurs, small and medium-sized businesses from the affected industries and socially oriented NGOs will be charged insurance payments and taxes for the second quarter, except for VAT. More than 1,5 million enterprises will be able to take advantage of this support measure.

According to Putin, the number of officially registered unemployed in Russia has reached 1,4 million. This is twice the level of early April. Therefore, the president instructed the government to prepare solutions by the end of May to stabilize the labor market and to support people who have lost their jobs.