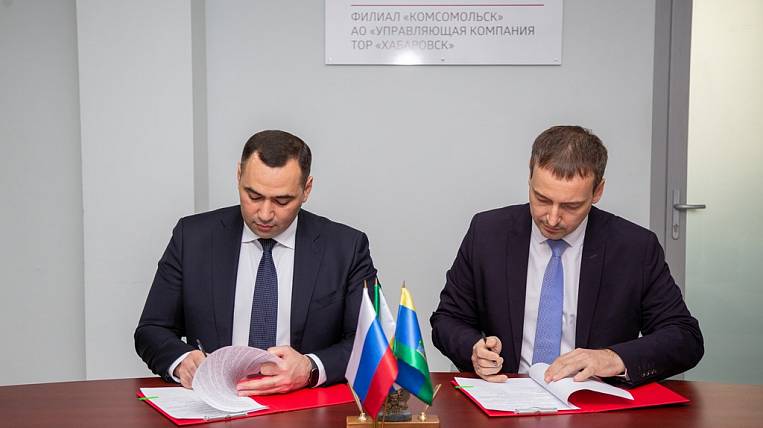 The Union of Residents of Priority Development Territories was created in the Far East in November 2019. This is a non-profit organization, which employs lawyers, financiers, consultants, and organizers of various events. The Union includes companies from the Khabarovsk, Komsomolsk, Mikhailovsky and South Yakutia TOPs; residents from Kamchatka, Sakhalin, and Amur Region are ready to join.