The Primorye Regional Court put an end to a loud case

Announced the verdict of the gang, who robbed and killed people. There are many policemen among the victims. For a long time, criminals hid in the woods, terrorizing the inhabitants. To their capture connected the military.

As a result, three of the six members of the group will spend their whole life in prison.

It took the judge more than 5 hours to announce the verdict. In the dock, six residents of Primorye, on account of which theft, robbery, murder and other particularly grave crimes.

Alexander Kovtun as one of the organizers of the gang was sentenced to life in prison. Vladimir Ilyutikov and Alexey Nikitin received the same punishment. A strict sentence for them was demanded by the prosecutor's office as for especially dangerous criminals.

"The decision of the public prosecutor on the need to appoint three members of the gang to life imprisonment is due to aggravating circumstances and the exclusive danger of these persons for society. All three were directly involved in the murder of four residents of the Kirovsky district, which was committed with torture," said the senior assistant to the prosecutor of the Primorsky Territory Elena Telegina.

Maxim Kirilov sentenced to 22 years imprisonment. Roman Savchenko to 25. And Vadim Kovtun will spend 8 years and 2 months in a strict regime colony. The defense of the defendants of this case intends to appeal the verdict of the court.

"The defense side believes that this verdict is excessively harsh and intends to appeal in the future in an appeal in Moscow," said lawyer Elena Mylnikova.

This criminal group operated on the territory of the region in 2009-2010 years. In 2009 year in the vicinity of the village of Kirov, the bandits killed four local residents. In February of the following year, in Vladivostok, the perpetrators committed an armed attack on two police officers. One of them was killed and stolen by time-service weapons, identification and money.

In the spring of the same year, the gang committed several daring thefts and robberies in small settlements of the Primorsky Territory. Cars, money and hunting weapons were stolen. They hid their arsenal in caches in the taiga. And on May 27, 2010, in order to take possession of weapons and ammunition, the defendants in the case killed a policeman in the village of Rakitnoe. For the same purpose, on the Spassk-Dalny-Varfolomeevka highway, the group attacked the traffic police officers. Investigative actions on all these episodes lasted more than two years.

"The scale of this case is calculated not only by the number of criminal volumes, but also by the number of people who have suffered from criminal encroachments. These are more than 30 people against whom thefts, robberies, arson and murder have been committed. These are the lives of six people, not to mention the parents who have lost their children, and children left without fathers, "- said the senior assistant to the head of the Investigative Department of the RF IC for the Primorsky Territory Aurora Rimskaya.

They were looking for criminals by large forces of the units of the Ministry of Internal Affairs, the Federal Security Service and even the army - around 5000 people took part in the operation. As a result, the gang was discovered and defused in Ussuriysk. A shootout ensued with the police. The assault lasted several hours. Two members of the group Andrei Sukhorada and Alexander Sladkikh did not want to surrender and shot themselves, the rest laid down their arms and ceased resistance.

Despite the irrefutable evidence, today, during the pronouncement of the verdict, there was not a shadow of repentance of the crimes committed on the defendants' faces. They have not pleaded guilty. 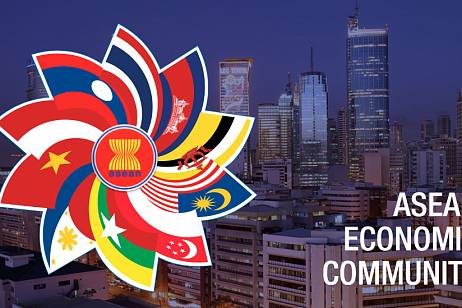 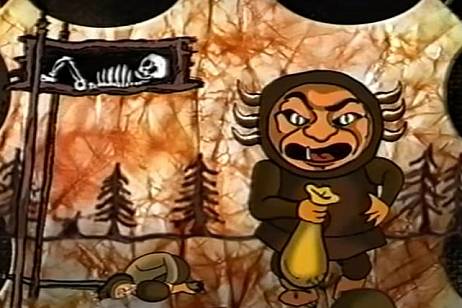 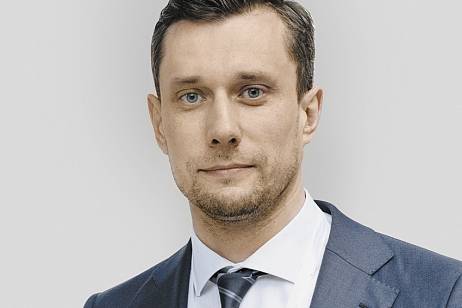