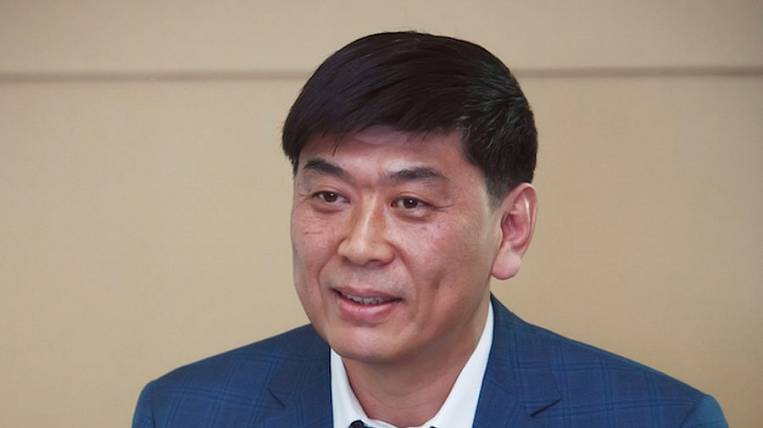 The investigation asked the court in absentia to arrest the “Crab King” Oleg Kan and put him on the international wanted list. He is suspected of organizing the murder of businessman Valery Pkhidenko.

According to the press service of the Investigative Committee of the Russian Federation, the murder occurred in Vladivostok in October 2010. During the investigation of the criminal case, it turned out that the organizer of the crime was Sakhalin entrepreneur Oleg Kan.

He was attracted as an accused and put on the federal wanted list, but could not be detained - the “Crab King” left Russia. Assassin of the murder - Dmitry Polyakov in 2011 was sentenced to imprisonment.