The head of the Primorsky Territory, Oleg Kozhemyako, said that the decision of the President of the Russian Federation on gasification would give an impetus to the development of gasification within the region. As part of the announcement of his message to the Federal Assembly of the Russian Federation, Vladimir Putin announced that he would take personal control over the development of a project for the provision of gas to the regions with the possibility of free connection of households to gas.

According to Oleg Kozhemyako, the supply of gas to settlements and its connection to the house is the joint responsibility of the authorities and the person living there. For the region and for the gas company operating in it, this has always caused certain problems.

“In Primorye, the issues of gasification of boiler houses are in the first place - this helps to create an environmentally friendly product and cheap fuel. The next stage is gasification of small and medium-sized businesses and the population. The president's decision will give an impulse and opportunity for gasification within the region, ”added the governor of the region.

Regarding the provision of infrastructure loans, Oleg Kozhemyako said, despite the fact that the region has only a small debt on commercial loans, the Primorsky Territory will also be able to receive such loans for 15 years at 3%.

“This will help to develop objects in the housing and communal services, road facilities, in the sphere of tourism development, which is also of great importance for us. This will help in the construction of social facilities, where the complex development of territories with housing is being carried out: this is of great importance from the point of view of reducing the cost of square meters. meter and development of housing construction in general, "- said the head of the region.

Vladimir Putin, as part of the announcement of the message to the Federal Assembly of the Russian Federation, said that the regions of Russia will receive 500 billion rubles for infrastructure budget loans by the end of 2023. The term of such loans at 3% per annum will be up to 15 years.

Vladimir Putin instructed the Russian government, together with the regions, to develop a plan for gasification of regions, including free connection households to gas. 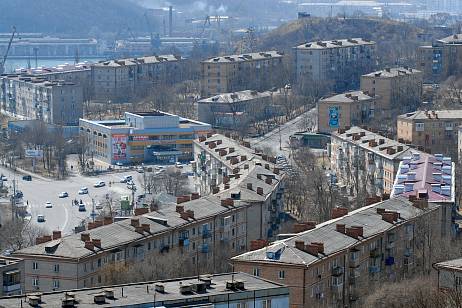 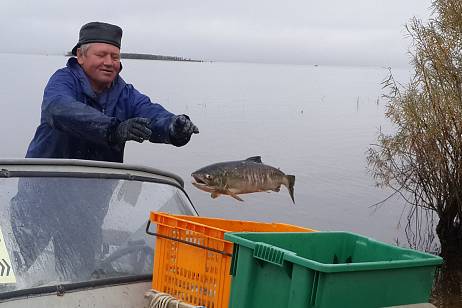