Within the framework of the investment forum "Far East-2014, three agreements on cooperation were signed between the" Corporation for the Development of Kamchatka Krai "and the administration of Petrovavlovsk. The documents were signed by Nikolay Pegin, General Director of the Kamchatka Krai Development Corporation, Aleksey Alekseev, Head of the Petropavlovsk-Kamchatsky Administration, Dmitry Shcherbak, Director of the Kamchatka Regional Branch of Rosselkhozbank, General Director of Gordi, a member of the Cluster Montagne Association, Louis Gili.

According to Nikolai Pegin, all signed agreements are of great importance for the development of the region.

"The agreement with the administration of Petropavlovsk-Kamchatsky creates opportunities for the implementation of joint activities to attract investment to the city," said Nikolai Pegin. - Today there are ideas, there are initiatives that are formed in the capital of the region. The signed agreement will create a product that can be actively promoted in the investment market. "

In addition, the general director of the Kamchatka Krai Development Corporation called the signing of an agreement with the Kamchatka branch of Rosselkhozbank important and significant. According to Nikolai Pegin, the corporation has been cooperating with this credit institution for a long time, and now, when the partners have come close to implementing specific projects, the time has come to formalize relations between the two parties officially.

The third agreement was signed with the French company Gordy, a member of the Cluster montagne association.

“Earlier, we signed an agreement with Cluster Montagne to unite efforts to develop tourism in the Kamchatka Territory. At present, separate areas of this work with specific members of the association have begun to emerge, one of which is the Gordi company, - said Nikolay Pegin. The Kamchatka Territory Development Corporation "together with the" Gordi "company, the Kamchatka Territory Tourism and External Relations Agency, will create an international tourism product in the region. This project is planned to be implemented in the next three years. " 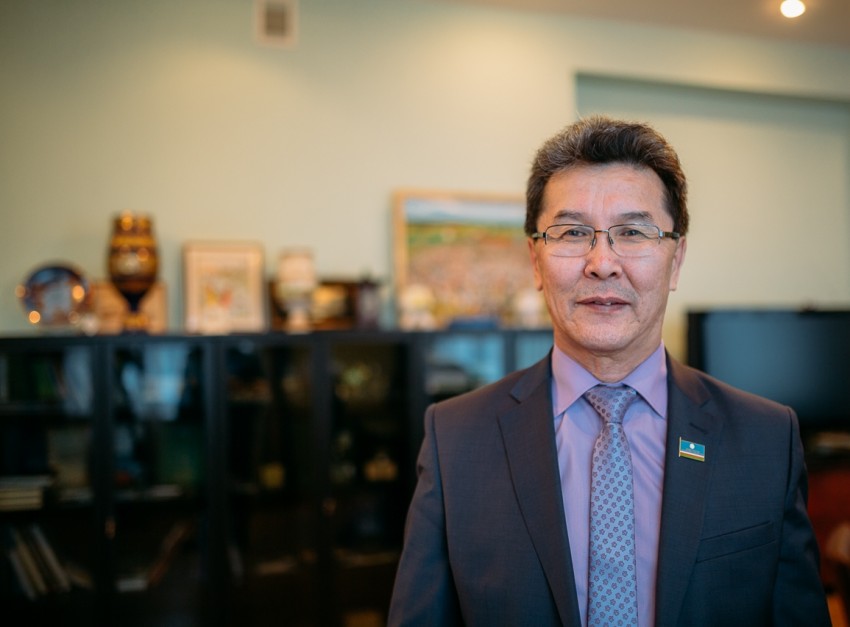 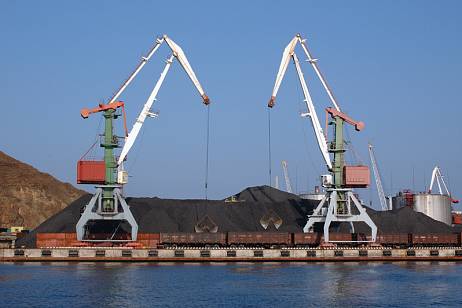 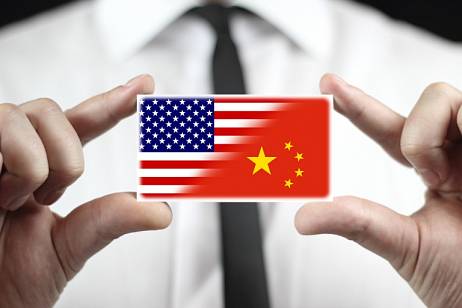