Coronavirus restrictions could not clear the air in Chita 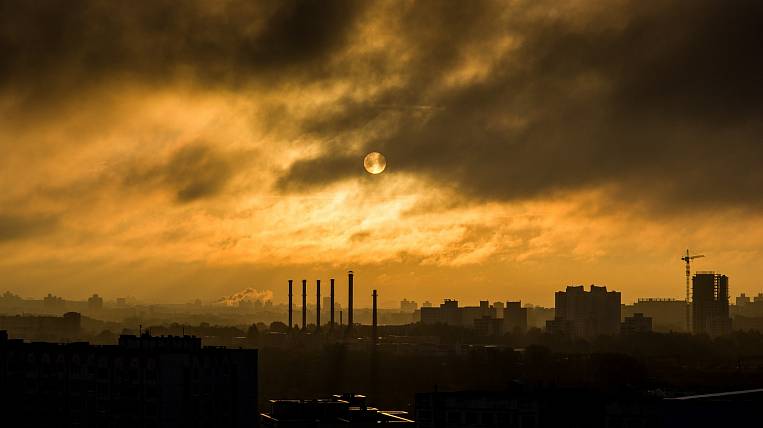 Photo: pixabay.com
Special project Ecology of the East of Russia
Thanks to the self-isolation mode, the air in several cities of Russia has become cleaner. However, in Chita, which was included in the number of cities analyzed, most of the data was not prepared for monitoring.

According to the press service of Rosprirodnadzor, the analysis of changes in air quality in large cities was carried out on behalf of Deputy Prime Minister Victoria Abramchenko. When calculating air pollution indicators, the data of Rospotrebnadzor, Roshydromettsentr, Rosprirodnadzor and remote sensing of the Earth were simultaneously used.

Only cities that are connected to the Clean Air project participated in the analysis. These are Bratsk, Krasnoyarsk, Lipetsk, Magnitogorsk, Mednogorsk, Nizhny Tagil, Novokuznetsk, Norilsk, Omsk, Chelyabinsk, Cherepovets and Chita.

According to the results of the analysis, it turned out that air quality improved in some localities. However, in Chita, experts of Rospotrebnadzor conclude in the final document, 30 industrial enterprises continued to work during self-isolation. Moreover, Roshydromet was not able to provide data on air quality, since the equipment for the Clean Air project has not yet been delivered to the region. We did not measure air pollution in Rospotrebnadzor either.

All data was taken only by Rosprirodnadzor for the week from April 29 to May 8 from mobile environmental posts. A total of 372 measurements were taken at four points near emissions from motorways, industrial enterprises and the residential area. The excess of MPC at all measurement points ranged from two to 56. According to researchers, this is due to large forest fires.