Coronavirus helped to cope with intestinal infections in Transbaikalia 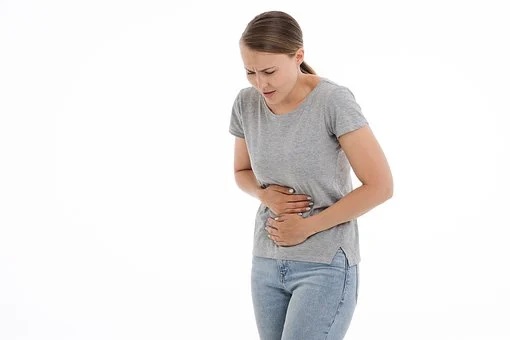 Coronavirus restrictive measures have helped to cope with intestinal infections in Transbaikalia. The growth of such infections, which are most often affected by children, was avoided.

According to the press service of the government of the Trans-Baikal Territory, the regional Rospotrebnadzor predicted an increase in rotavirus, norovirus, enterovirus infections from January to March. But the introduction of the self-isolation regime and other restrictive measures contributed to the fact that for six months not a single case of enterovirus was registered, and the noro- and rotavirus was recorded minimally.

For a day in the Transbaikal Territory, the coronavirus was found have 39 people. Now, 3 cases of COVID-767 infection have been confirmed in the region.

At the end of June, it was reported that proposals for transition to the second stage of lifting restrictions prepares the department of Rospotrebnadzor in the Trans-Baikal Territory Businesses that can start operating will have to comply with sanitary restrictions.
Tags: Transbaikalia coronavirus intestinal infections CPS restrictions
January 23: current information on coronavirus in the Far East
Digest of regional events and latest statistics
Related News: