Coronavirus confirmed in a resident of Yakutia 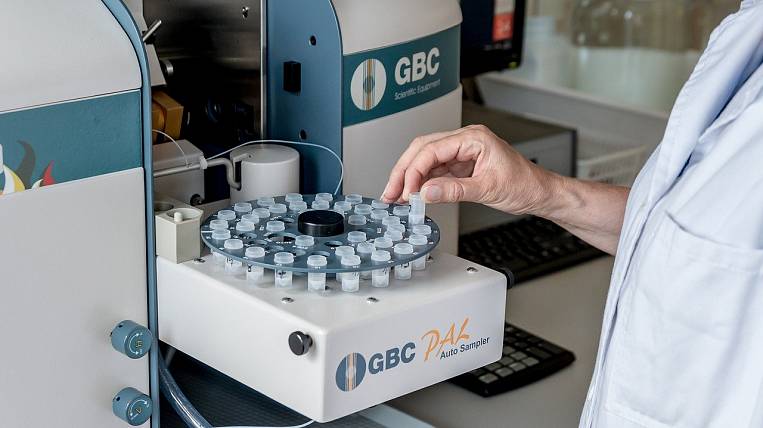 The first case of coronavirus was confirmed in Yakutia. Six more patients are under suspicion.

According to the press service of the government of the republic, the data on the analyzes received were published by Rospotrebnadzor. According to the chief sanitary doctor of Yakutia, Margarita Ignatieva, this is a person from the inner circle of the Yakut, whose diagnosis is officially confirmed.

Six samples that are under suspicion, including a preliminary positive one, was sent for additional examination to the Novosibirsk laboratory of Rospotrebnadzor. The exact results will be announced next week.

The head of the republic, Aisen Nikolaev, said that in connection with the first confirmed case, additional restrictions on the operation of entertainment centers in Yakutsk may be introduced. Such measures will not affect catering.

In total, on March 19, 199 cases of coronavirus disease were recorded in Russia, 52 cases were added only in the last day. In Russia already created aalliance to combat coronavirus, which will engage in operational testing of Russians for a new disease.