Coronavirus was confirmed in PRC citizens traveling through Primorye 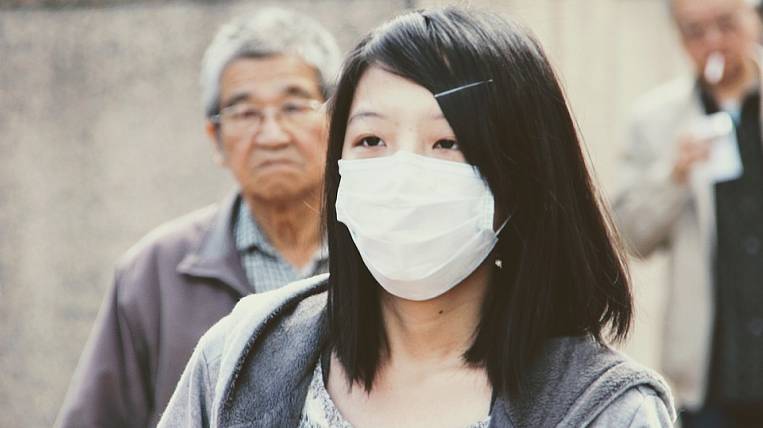 Coronavirus was officially confirmed in 13 Chinese citizens who returned to their homeland from Moscow via Vladivostok. They crossed the border checkpoint - Suifenhe on April 2.

According to the Consulate General of Russia in Harbin, now in the province of Heilongjiang 39 coronavirus infected. All the disease is asymptomatic, while among the infected there are no Russian citizens.

According to the Heilongjiang Provincial Health Committee, 13 sick citizens flew to Vladivostok, and on April 2 reached Suifenhe checkpoint on various buses. On the same day they were quarantined. Some immediately reported feeling unwell. From 30 to 52 people were in close contact with each patient, all of them are in quarantine.