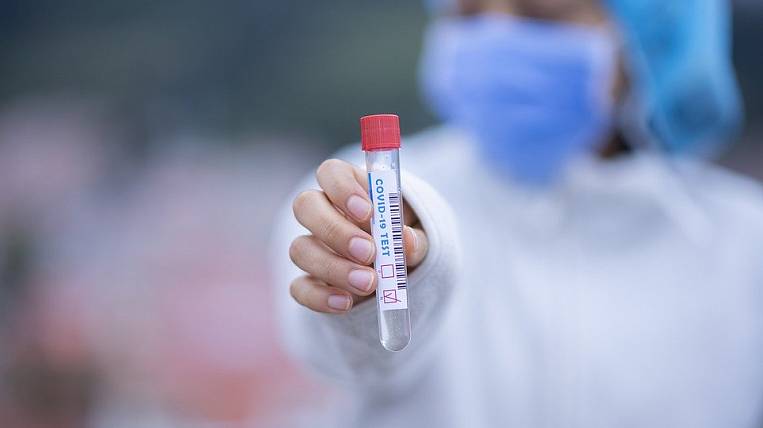 Coronavirus has been preliminarily confirmed by four employees of ChukotAVIA Airlines. Two of them were in contact with a woman who had previously identified COVID-19.

According to the district government, one person was hospitalized in a moderate condition, he is in a specialized ward with oxygen supply. Three more people are in compulsory isolation.

Earlier in Chukotka were officially confirmed two cases of coronavirus - a passenger who arrived from Moscow, and a woman who flew the same side. The first patient has already recovered, the second repeated test showed a negative result.