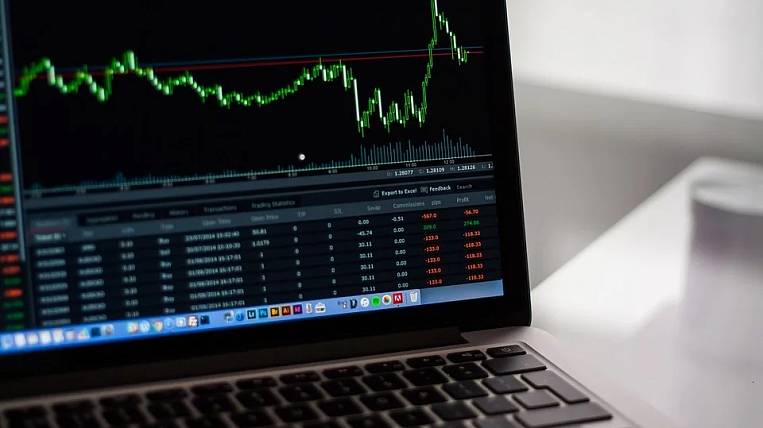 Coronavirus caused the strongest decline in oil prices since 2003. He walked around this indicator bird and swine flu.

According to the Central Bank in monthly report The “Financial Market Risk Survey” for January, during the most acute phase of the epidemic's development, oil prices fell by 17%. More prices fell only in February-March 2003, when there was an outbreak of SARS. Then the decline reached 31%.

But the coronavirus bypassed the swine flu epidemic in June 2009, when oil prices fell by 15%, as well as the Ebola virus and the Middle East respiratory syndrome - 6% and 3%, respectively.

The Central Bank believes that the consequences of an outbreak of coronavirus may be more serious than other epidemics, since now the Chinese economy plays a big role in this. Due to the coronavirus, China can reduce activity in the fields of transport, tourism, and retail.

According to the forecast of the Russian Union of Industrialists and Entrepreneurs, in the next two months the situation with coronavirus not threatened Russian economy. After this period, production associated with the supply of components and spare parts from China may be in jeopardy. And according to Citi analysts, the economic consequences of infection may slow growth Russian GDP by 0,28 percentage points.