Korean division of General Motors does not keep up with demand

GM Korea Co., the South Korean division of the American automaker General Motors Co., has stopped accepting new orders for the popular diesel mid-sized Malibu sedan due to supply problems.
The 2014 model with a 2L engine and a six-speed automatic transmission runs 13,3 km on a liter of fuel. The automaker has already received about 3000 orders, which exceeds its capacity to fulfill them. The model is available in two versions and costs less than 30 million won ($ 29), which is relatively affordable for diesel cars - reports IA "Ruscor".
The car has become very popular with South Korean buyers, who in recent years have been increasingly inclined to acquire diesel vehicles. The engines are manufactured at Opel factories, and the transmission is supplied by the Japanese company Aisin. Since the start of sales in mid-March, the company sold 216 vehicles in the first month, and in April sales reached 522 vehicles.

“We plan to manufacture cars for customers who have already placed orders,” said a company spokesman, and added that those wishing to purchase Malibu diesel will have to wait for the release of a new model in the 2015 year, which will go on sale in the second half of the same year. The price for the new model has not yet been established, but GM Korea will begin to accept pre-orders starting this month. 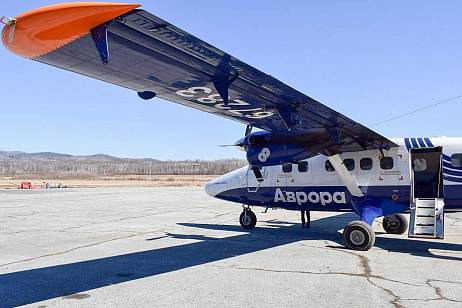 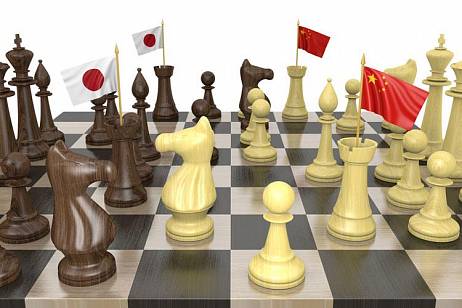 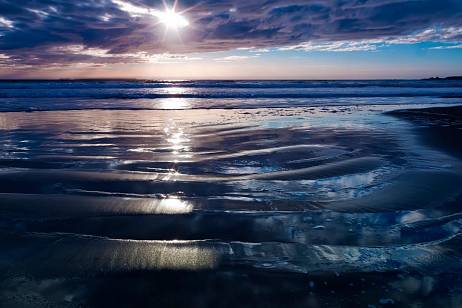