The Korean company "KTI" (Korea Trading & Industries Co. Ltd.), engaged in ship repair, modernization and re-equipment of various types of ships, expressed its willingness to invest in various sectors of the economy Kamchatka Territory. The company is interested not only in coastal supply, but also in other sectors of the economy, the representative of the company Stas Cho noted, the press service of the Government of the Kamchatka Territory reports.

The management of KTI held a working meeting with representatives of the Development Corporation of the Kamchatka Krai in the framework of the already established interaction between the governments.

According to Mikhail Kostenets, Deputy Director of the Corporation for Development of Kamchatka Krai, at the moment there are several projects in which the investor will be able to invest. "If Kamchatka will be created territory of advanced social and economic development, then for the investors will be open all the doors. To date, we are ready to invite them to participate in projects for the construction of hotels, timber processing and the development of mariculture, said Mikhail Kostenets.

He added that the Republic of Korea has been considered by the government of the Kamchatka Territory for several years as a key partner in the implementation of priority investment projects. 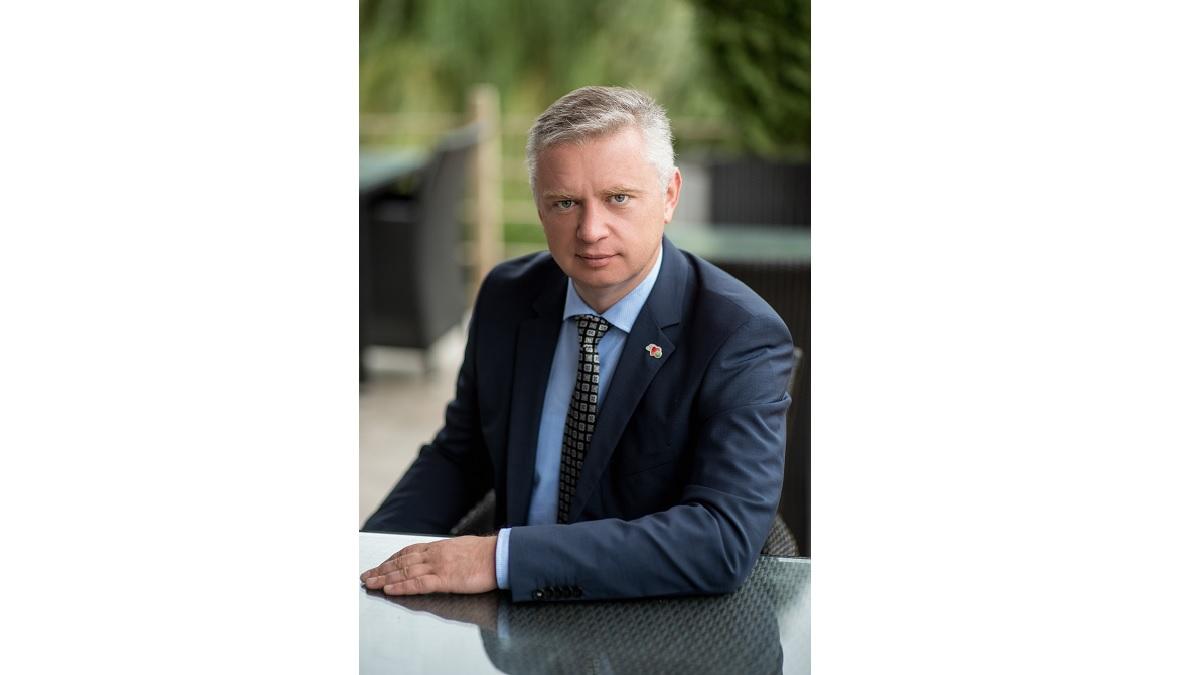 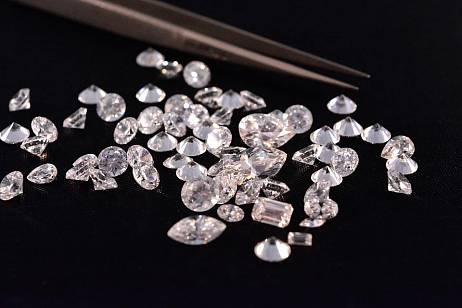 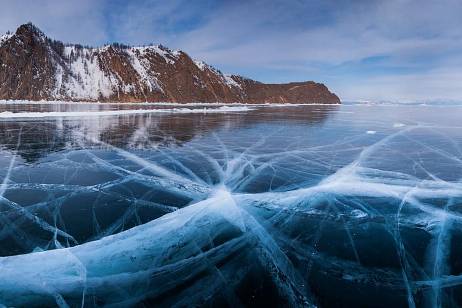