A meeting was held with the participation of the governor of the Chukotka Autonomous Region, Roman Kopin, and the Presidential Plenipotentiary in the Far Eastern Federal District, Yury Trutnev, on the development of the airport infrastructure in the region.

During the meeting, Roman Kopin turned to Yuri Trutnev with a request to assist in carrying out the necessary tender procedures for the Pevek facility in order to start reconstruction in 2015, the Governor's press service reports.

“Pevek is of strategic importance for the region. This is a city located on the Northern Sea Route route, as well as in the center of the industrial gold mining hub of Chukotka. Operational services are based in it. The city is actively developing, and the airport as a basic component of its transport infrastructure requires precise and well-functioning work. Therefore, this object is in the zone of special control of the Okrug Government, ”the governor emphasized.

In addition, the meeting discussed the construction of the runway "Anadyr Okruzhnaya" on the site of the helipad in the city of Anadyr, which will make it possible to receive aircraft of the Canadian production DHC-6 performing regional air transportation in Chukotka. 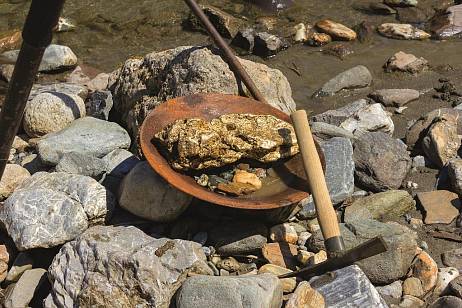 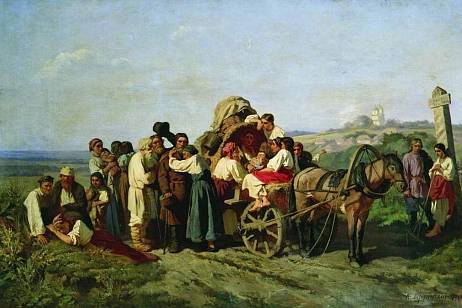 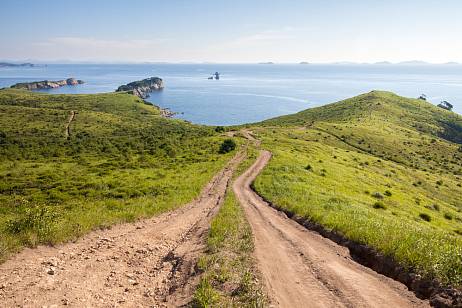