Kopin: we need to co-finance waste processing in the Arctic 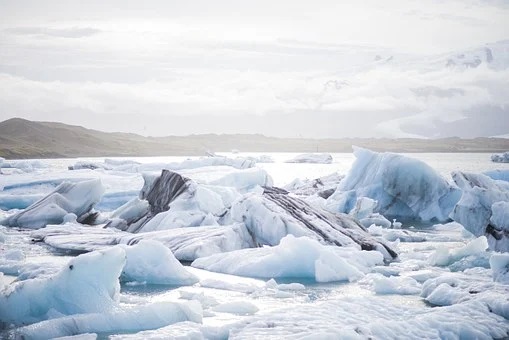 Governor of Chukotka Roman Kopin said that the construction of MSW facilities in the Arctic needs co-financing from the federal budget. It is necessary to create 41 objects there by 2024.

According to the press service of the government of Chukotka, this issue was discussed within the framework of the international forum "Days of the Arctic and Antarctic in Moscow", held in an online format. According to Kopin, at present, in the Arctic, it is important to create facilities for processing, sorting, burying waste and delivering it from remote, hard-to-reach areas. These are high-cost projects and the business is not interested in their implementation, so the situation can be corrected by co-financing. There is also the question of the possibility of building MSW landfills at a distance of less than 15 km from the control point of the airfield. Kopin proposed to build modern MSW facilities like covered hangars, having previously agreed with the Federal Air Transport Agency.

The Governor of Chukotka also proposed to introduce a moratorium on artificial reforestation in Chukotka. According to him, now the current legislation makes it difficult to implement investment projects in the region due to the impossibility of ensuring reforestation by artificial or combined methods.

Kopin spoke about plans to open the Chukotka Arctic Scientific Center in Anadyr, which will be able to provide services in the field of scientific research to ensure the rational use of natural resources and protection and the environment. 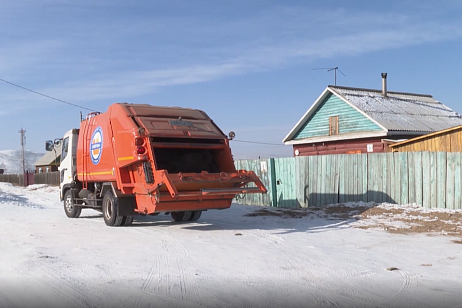 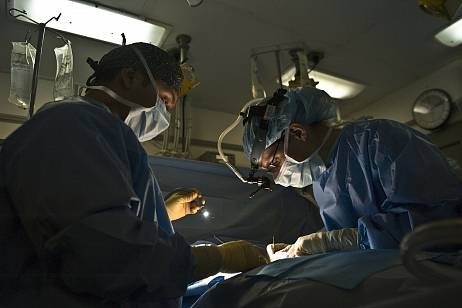