Control over transit passengers will be strengthened in the Khabarovsk Territory 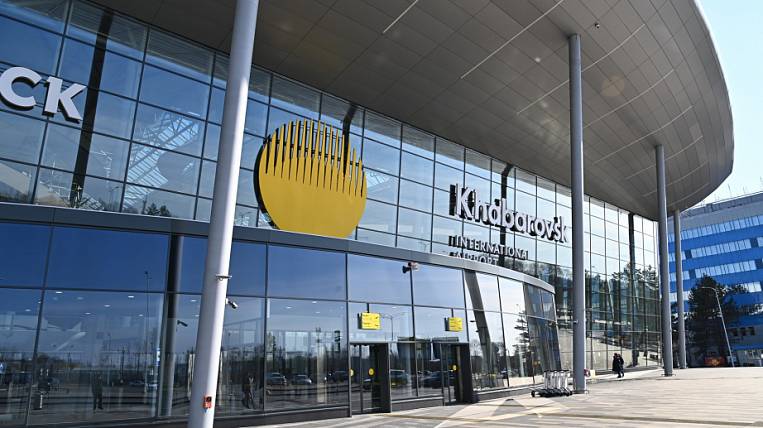 In the Khabarovsk Territory, additional measures were introduced on the lines of regional air and railway transportation. All arrivals who do not have a residence permit in the region should go to the observatory for two-week quarantine.

“This applies to those who arrive in Khabarovsk and do not have a permanent residence here. The rest need to stay at home on self-isolation, ”the governor of the region, Sergey Furgal, said during a detour.

The head of the region instructed to equip a medical post at the Khabarovsk railway station, where employees of Rospotrebnadzor, doctors and police should be on duty. A similar measure has already been introduced at the airport of the regional capital.

In the Territory, they intend to tighten control over regional bus traffic. Tickets are currently sold only on passports, drivers must have lists of passengers before sending flights. The governor instructed to organize a check of the passenger lists at the final stop of the bus.