Heavy truck control tightened on border with China in Primorye 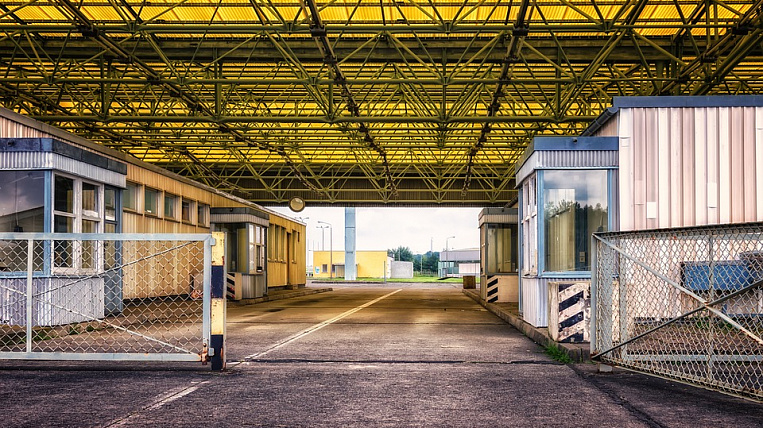 Control over freight transport has been strengthened on the border with China in Primorye. The tightening of the regime should help to reduce the accumulation of vehicles at checkpoints.

According to the press service of the government of Primorsky Krai, the decision was signed by Governor Oleg Kozhemyako on May 21. Signs prohibiting parking and stopping will be installed on the 19th kilometer of the Ussuriysk-Pogranichny-Gosgranitsa highway and on the 37th kilometer of the Razdolnoye-Khasan highway. There will be exhibited posts of the road patrol service.

From May 20 for 10 days suspended the movement of freight transport to the territory of the border checkpoint.

Earlier, the Accounts Chamber reported that the president’s order on the redemption of automobile checkpoints across the border in the Primorsky Territory have not been fully implemented. Of the five points, only four passed into federal ownership, moreover, behind the schedule.