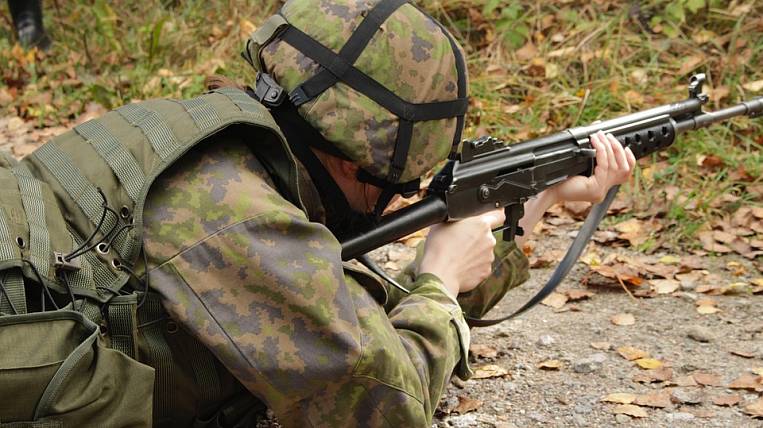 Two contracted military personnel trained at the sniping center of the 392 district military training center of the Eastern Military District were convicted of a deliberately false report of an act of terrorism. They made a model of “streamers” and installed it at the entrance to the building of one of the barracks of the training center.

According to the press service of the FSB Directorate for the Eastern Military District, after installing the fake explosive device, the contract soldiers began to monitor the actions of the command of the training center and the personnel of the counterterrorism unit.

The servicemen fully admitted their guilt and repented of their deeds. The Khabarovsk garrison military court found them guilty and sentenced them to fines of 30 thousand and 20 thousand rubles.