The contract with the airport builder is terminated in Sakhalin 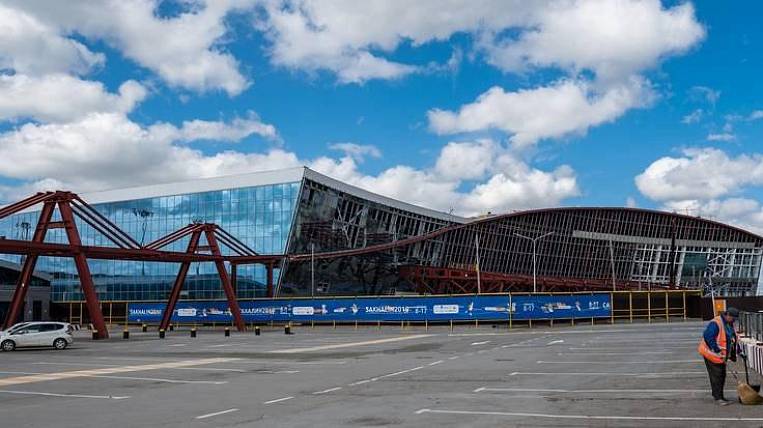 The contract with the builder of the airport in Yuzhno-Sakhalinsk is canceled unilaterally. The contractor, Sakhalin Mechkolonna No. 68, was supposed to commission the strategically important facility by November 1, but the readiness of the airport complex is less than 60%.

According to the press service of the Sakhalin Oblast government, the lag in the construction of the airport was recorded at least 40 positions. In addition, the contractor kept the facility in an unsatisfactory condition, due to which the new structures fell into disrepair, and the equipment was stored without observing the temperature and climatic conditions.

Despite the fact that JSC "Aerovokzal Yuzhno-Sakhalinsk" has no debt to "SMK No. 68" to pay for the work performed, the employees of the enterprise are delayed in wages.

In July, regional authorities announced that in order to continue construction of the airport complex intend to attract private capital... With the help of an investor, they want to save several billion rubles. At the beginning of the year, the Governor of the Sakhalin Oblast Valery Limarenko said that the regional authorities intend to make the Yuzhno-Sakhalinsk airport main in the Far East.

The number of COVID patients exceeded 7 thousand in Sakhalin