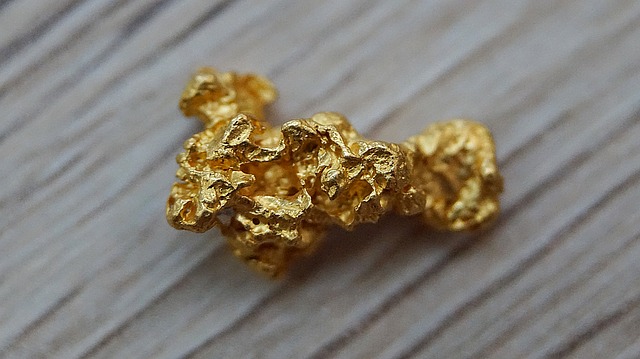 Photo: pixabay.ru
In Yakutia, the illegal export of a large consignment of loose natural gold was suppressed. Its cost is estimated at 11 million rubles. A criminal case has been opened.

As the Tass, referring to the regional administration of the FSB of Russia, on February 27, a car was inspected in Neryungri, in which loose bulk gold with a total weight of three kg was discovered. The suspect is a native of Armenia, intended to take him out for further resale.

A criminal case under part 4 of Art. 191 of the Criminal Code (Transaction involving precious metals, as well as the illegal storage, transportation and shipment of precious metals in large quantities). The detainee faces up to five years in prison. Income from the sale of the seized gold will be turned in favor of the state.