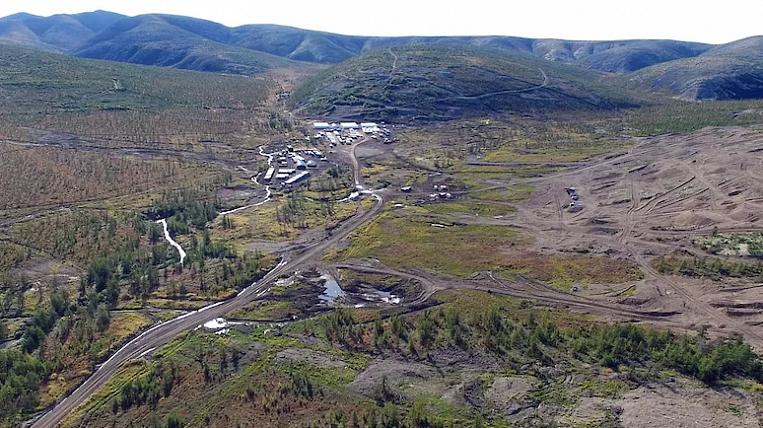 RusHydro may have competitors in providing electricity to the Baimsky copper deposit in Chukotka. Alternative schemes were presented by Rosatom Holding and NOVATEK. The first one proposes the construction of new nuclear power units based on Rhythm-200 reactors. The second is to install a floating LNG power plant.

Baimsky GOK needs 250 MW of new generation. As reported Kommersant The NOVATEKA option was supported by the Ministry of Energy of the Russian Federation and the Ministry of East Development. However, the electricity supply scheme will be finally chosen at a meeting chaired by Deputy Prime Minister Yury Trutnev, which will be held in the near future.

A 365 MW LNG power plant is planned to be installed in the port of Cape Nigleingyn. In this case, NOVATEK will be able to supply liquefied natural gas directly from the Gulf of Ob. Fuel will be a cheap alternative to diesel for mining equipment and vessels that will serve the Baimskoye field.

The total cost of implementing this scheme along with the construction of power lines is estimated at 87 billion rubles. It is estimated that the average tariff will be 10,8 rubles. for one kW / h.