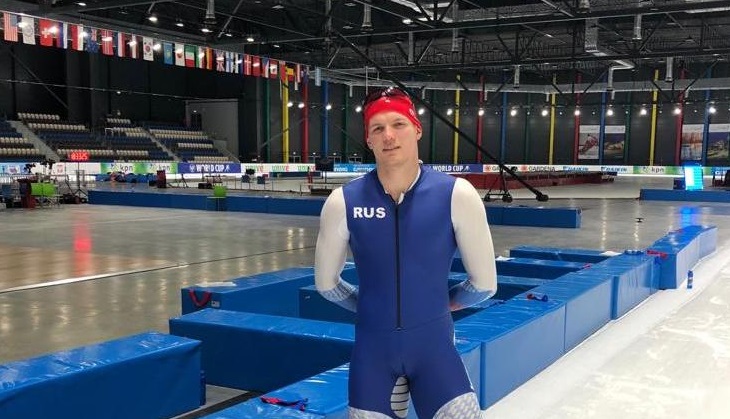 In the Zheleznodorozhny district of Khabarovsk, a truck knocked down a speed skater, winner of the junior world championship Ruslan Zakharov. A 23-year-old young man died in intensive care without regaining consciousness.

As EastRussia was told in the traffic police propaganda department of the State Traffic Safety Inspectorate of the Russian MIA Administration for the Khabarovsk Territory, the pedestrian moved on October 10 along the roadway in the same direction despite the presence of the sidewalk. In the area of ​​Karl Marx Street 168 at about 6:10 local time, a Toyota Dyna truck ran into Roman. The truck driver was not drunk, the traffic police said.

The athlete had a head injury, he was taken to the hospital in serious condition, but he could not be saved.

Roman Zakharov was a multiple winner of the Russian speed skating championships, won junior world cup competitions and participated in other international competitions. The Russian Skating Union expressed deep condolences to the family. 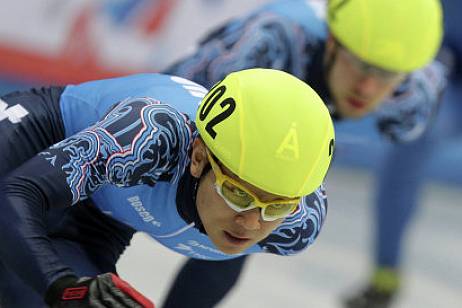