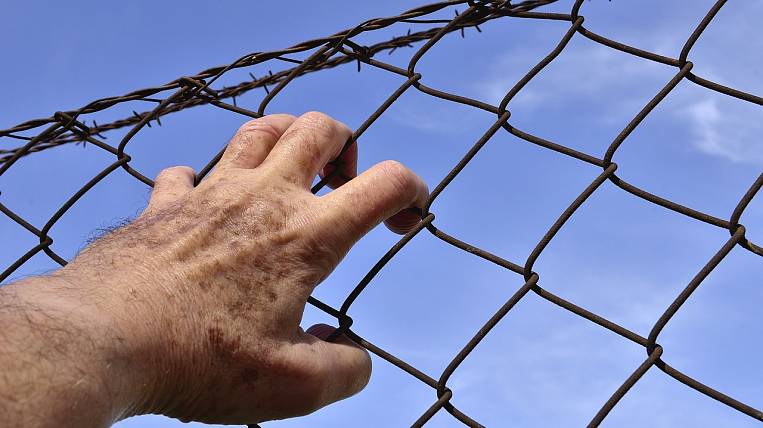 The court found a resident of Komsomolsk-on-Amur guilty of public calls for terrorist activities or public justification of terrorism. The man was sentenced to two years in prison with a sentence in a penal colony.

According to the press service of the FSB Directorate of Russia for the Eastern Military District, on his Instagram account the Komsomol member published calls for the city residents to unite to commit murders of law enforcement officials and local authorities. For this, he proposed to blow up and set fire to the buildings of the Ministry of Internal Affairs and the city administration.

During the trial, the defendant pleaded guilty and repented of his deed. He was forbidden for four years to engage in activities related to the placement of appeals and other materials in public information and telecommunication networks, including on the Internet. The court verdict has already entered into legal force.